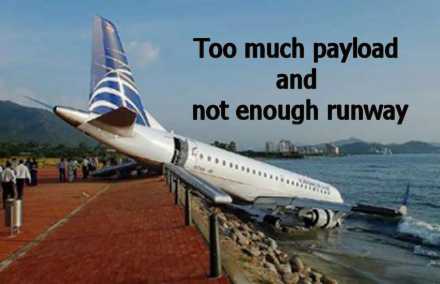 Most of the clients I see want to start a business from scratch, but there are 2 other options for becoming a business owner. The first option is to buy an existing business and the second is to buy a franchise. Clients often tell me that these two options simply cost too much. They argue that they are choosing to start from scratch because it is the cheaper path.

Start From Scratch – Most Risk

At that point in the conversation, I often remind them that starting a business from scratch is by far the riskiest way to become a business owner. In fact, statistics from the US Department of Commerce say that 65% to 90% of a start-up business is likely to fail within the first five years. In other words, only 10% to 35% will have a chance of success. The principal reason for this high failure rate is that most businesses take on too many fixed expenses early on. On top of that, their revenue ramps up slower than planned and the business simply runs out of money before breaking even and turning a profit.

One client who had previously been a pilot in the US Air Force summed it up when he said,

“I guess they had too much payload and not enough runway.”

Entrepreneurs that buy into a franchise concept have a 90% chance of still being in business after 5 years. Although franchises need new customers to generate revenue, the entrepreneur is often buying brand awareness and a proven system. Moreover, most new franchises are able to reduce the cost of goods sold by taking advantage of the economies of scale established by the franchiser since they have franchise-wide buying power.

When you buy a franchise or another person’s business, you also have access to someone who knows both the business and financial model as well as someone who has a vested interest in your success. Obviously, this is not the case with start-ups. Let’s not forget that the primary goal of business ownership is to make money for the owner.

Existing businesses make money on day one. A successful franchise will earn the owner income not too long after starting up. However, a start-up, even one that survives, may take months or years to begin to pay the owner a salary for working in the business.

When it comes to business ownership, have you considered buying vs. starting from scratch?