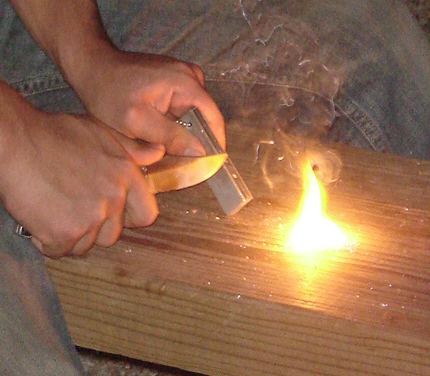 In the Agrarian Age, there was no mechanization; farm businesses were limited by the number of unskilled labors (slaves) they could employ and by the length of the growing season. The stronger and faster the worker was, the more valuable he was to the business. However, as the tractor and other farm equipment were developed, they replace the need for strong and quick labor since these machines were much stronger and faster than their human counterparts. Then, in the Industrial Age, it was all about scale. Businesses valued human workers based on their dexterity and their ability to do repetitive tasks. A worker that could operate heavy machinery or work on a manufacturing line using his hands to complete a sub-assembly was highly valued. Then, cheap offshore labor and robotic automation began to replace the human element in the Industrial Age.

Now, in the Information Age, a worker’s value is based principally on his intelligence or IQ. Employees, based on their accumulated knowledge and experience who can think outside the box and develop elegant and innovative solutions, are the most highly valued workers. Yet, as they say, “The times they are a changing.” I consume a daily diet of news every day and you would have to be living under a rock not to notice stories about the success of products like the Amazon Echo or Google Home and what is called the Internet of Things (IoT). Today, Artificial Intelligence (AI) has automated much of what is comprised of a person’s IQ. If you’re not sure how to do something, just ask Alexa or Google.

With AI and the IoT experience beginning to receive wide acceptance in our everyday lives, the value associated with a worker’s IQ is suffering some headwinds. In the not too distant future, the Information Age will mature and embrace the “gig economy” where workers are no longer employed by corporations but dispersed across the globe. Emotional Intelligence (EQ) will eclipse IQ as the true value of the human element in business.

According to Wikipedia, EQ is the capability of individuals to recognize their own, and other people’s emotions, to discriminate between different feelings and label them appropriately, to use emotional information to guide thinking and behavior, and to manage and/or adjust emotions to adapt to environments or achieve one’s goals. According to Forbes, “90% of the issues discussed involve communications, empathy, understanding, self-awareness – or more perceptively, a skill set associated with EQ.”

We all know that emotions drive the sales experience. Customer service is all about communications and empathy. Machine intelligence in the form of AI and the IoT has carved out a place in the Information Age, but it has made few inroads into the attributes associated with EQ. The human element in business will increasingly rely more on a person’s EQ vs. IQ since AI and the IoT are now the tractors that replaced human labor in the Agrarian Age.

What efforts are you pursuing that will raise your EQ?

Feb 24, 2017Steven Imke
Curiosity: The Fundamental Attribute of Successful Entrepreneurs that No One talks aboutSmall Business Stories – Pick of the Week February 25, 2017