Assumption vs. Belief – Why You Need To Know The Difference 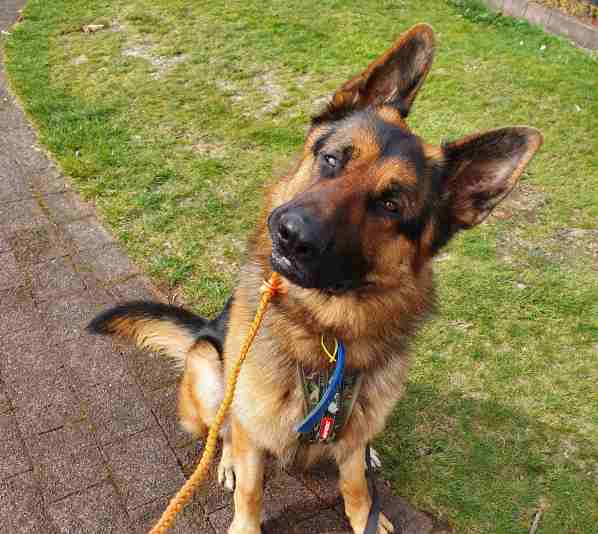 Photo by Luzelle Cockburn on Unsplash

An “Assumption” is where you believe something to be true, but it is yet unproven while a “belief” is something you are certain is true. However, our beliefs may, in fact, be assumptions that are in the end false.

Sometimes, however, our mindset is defined by our beliefs and are based on incorrect information. In this situation, we find ways to reinforce our incorrect mindset.

For example, until only recently, the collective belief was that the world was flat. The belief colored your observations. While standing on the beach, you watched a boat sail out of the harbor. As the boat approached the horizon, it got smaller and then disappeared. You attributed the disappearance of the boat to the commonly held belief that the world was flat and the ship just sailed off the end of the world, reinforcing your belief. However, as we know today, this belief, while commonly held, was in fact false.

Our belief system blinded us to the fact that in the afternoon the boat somehow returned. While inconvenient, the fact that the boat returned was ignored since it didn’t fit our beliefs.

“It ain’t what you don’t know that gets you into trouble… it’s what you know for sure that just ain’t so.”

So the lesson in business is you should always challenge beliefs and treat them as assumptions because your beliefs may not be facts.

What beliefs do you take for granted that may not be true at all?

Jun 11, 2021Steven Imke
How to Make Cold Calls That Will Get a Meeting with Important ProspectsSmall Business Advice – Pick of the Week June 12th, 2021