Why You Need to Be Measuring the Right Things 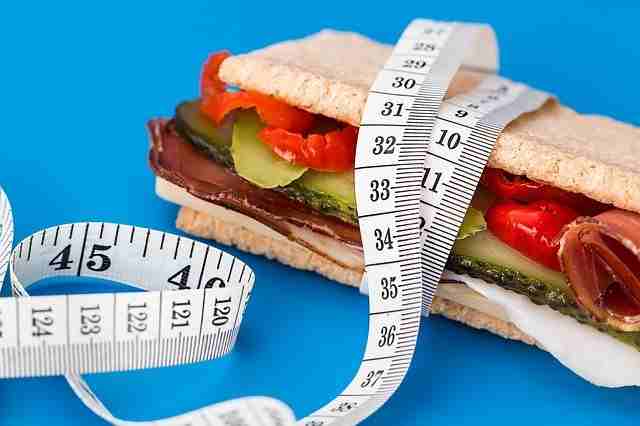 Image by Steve Buissinne from Pixabay

I was reading the news the other day and the article was talking about local crime statistics.  Specifically, the piece was talking about the number of arrests that were made. Having recently written a post about the importance of a business’s Economic Engine and finding the right denominator to measure success such as “profit per X”, I looked at the arrest statistics and thought they are not measuring the right things. Measuring the right things in business is critical to success, as too many businesses measure the wrong things, specifically measuring inputs that are easily gamed while outputs are the result of an organization’s activities and the right kind of things to measure.

My father-in-law was in law enforcement and he used to tell me about the quotas that the department would set for its officers such as the number of traffic tickets the officer had to write.  I do understand that in rural America, where my father-in-law served, the town got revenue from issuing tickets especially to out-of-towners, but as a taxpayer, counting the number of tickets issued didn’t actually make the roads any safer and the number of traffic citations issued was a number that could very easily be manipulated simply by focusing on writing more tickets, as was the case when the department set a quota. Finding the right denominator based on outputs to create actionable metrics should have been something such as reducing the number of accidents in relation to the town’s population.

I live very close to the United States Air Force Academy and I once heard that former Air Force football coach Fisher DeBerry was the highest-paid federal employee at $770,000 per year, a salary far greater than that of the President of the United States.  Somehow, when comparing DeBerry’s salary to that of the President of the United States, DeBerry’s salary seems incredibly high, leaving the reader to conclude that DeBerry was overpaid or that the Air Force Academy was being wasteful with federal tax dollars.  Not only did they get the denominator wrong since the University of Alabama offered Nick Saban that same year an annual salary of $4,000,000, but what a football team pays their coach should be completely irrelevant because it is an input and not an output.  When you measure input costs to claim you are better in some way, you are not measuring the right things.  Outputs for a football coach might include win-loss records, ticket and merchandise sales, bowl game appearances, etc. During the DeBerry era, Air Force football made 10 bowl appearances, which certainly went a long way toward contributing to the institution’s recruiting goals.

The confusion between inputs and outputs is particularly acute when trying to measure the right things in a for-profit business compared to a social sector organization because money is often the denominator in measuring most things.  In a for-profit business, money is both an input resource to pay operating expenses and an output in the form of profit to measure a return.  However, in a social sector, organization money is only an input and not a measure of output.

The distinction between inputs and outputs is fundamental and frequently misunderstood in mission-driven organizations. Not long ago, I read a report that ranked different charities.  One of the metrics was the percentage of the charity’s budget spent on management and overhead compared to the funds raised. Some organizations have a higher overhead than others.  At The ARC of the Pikes Peak region, where I was once the Treasurer, 100% of all funds went to management salaries and overhead so it could accomplish its mission of advocating for persons with developmental disabilities. How can you compare apples to apples?  Why should this measurement matter unless the organization simply delivered the money raised directly to the users?

Another area where I see lots of confusion when it comes to measuring the right things is in many business metrics, especially in social media. Social media companies love to say they have the magic formula to increase the number of followers of a company.  This is a classic example of measuring inputs, followers, and not outputs, sales. I think this is because it is easier to manipulate inputs to achieve what looks like positive results.

Unfortunately, many metrics like page-views or downloads are just feel-good metrics, or what are more commonly referred to as Vanity Metrics, and have no value for making informed business decisions or measuring success.  Metrics that help the business understand customer acquisition costs (Marketing cost per new customer) or time spent on a page (Content creation time based on time spent by users on a page) are metrics that tell a real story that the business can use to make adjustments to improve their product or service.

Measuring the right things means measuring outputs, not inputs.  It is often easier to measure inputs, which is why so many businesses measure them.  While it may be harder to measure outputs, they are far more meaningful to an organization and should not simply be ignored because they are harder to measure.

Are you measuring the right things? Do you measure outputs rather than inputs?

Sep 3, 2021Steven Imke
Why You Should Adopt the Maverick Principles for Social MediaSmall Business Advice – Pick of the Week Sept 4th, 2021