There Is No Prize for Originality 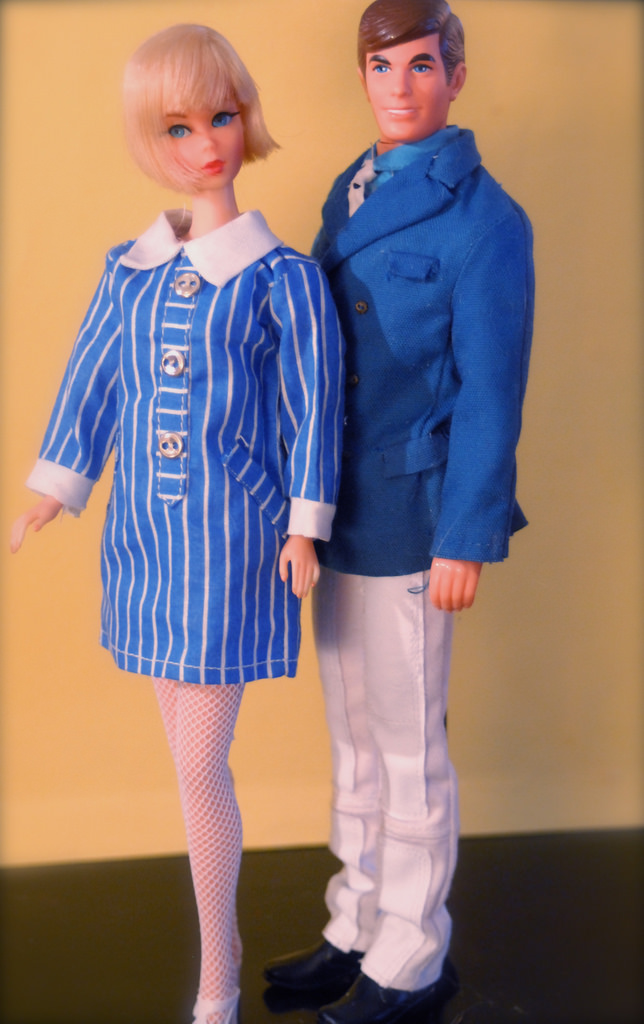 Earlier today, I was reading a reddit.com post about a young man ready to graduate college this summer who was desperately looking to start his own business. He didn’t have a business idea and was looking to the readership to help him come up with one. I often suggest to clients with a desire to start a business, but who lack a credible idea, to simply find something that works in one place and considering bringing it to another.

For instance, Elliot and Ruth Handler went to Switzerland with their kids, Ken and Barbie. While there, they saw an adult doll dressed in work clothes. The doll was not a kid’s toy but was marketed to adults. Up to that time, all dolls in the U.S. were marketed to young girls and were babies so that the girls could pretend that they were the doll’s mommy. As their daughter Barbie handled the doll, the Handlers got an idea. They replicated the doll in the U.S. and named them after their kids, Ken and Barbie. This new toy helped launch their company Mattel.

Learn more about how the Barbie doll helped launch Mattel.

In another example, I was watching a current affairs show on T.V. the other day. The story featured a bar in Tokyo that featured a show made up of robots. That bar is crazy popular in Tokyo. I asked myself why wouldn’t the same idea make sense here in the U.S.?

A number of years ago, I was opening an office to support a contract we had with HP in Stuttgart, German. As I sat in a lawyer’s office, discussing Germany’s employment laws, an automated window shade called a “Rollladen” began to come down. Fascinated by the idea of an automated shade, I asked the lawyer what that was all about. He explained that when it gets hot outside, the shades automatically close to reduce the load on the air conditioner and save energy. I asked myself why wouldn’t the same idea make sense here?

Finally, as a child in the 1960’s, I traveled to Germany for the summer to stay with my Aunt and Uncle who spoke very little English in what I call “my total German immersion vacation.” I made some friends over the summer, as all kids do, and was offered a milk box by one of my new friend’s parents one day. I had never seen a drink in a box before, but it made incredible sense. Juice boxes were not introduced into the U.S. market until the 1980’s, some 20 years later, and they became an instant success. Again, why did it take so long for ideas like the juice box that was successful in one part of the world to make its debut here in the U.S.?

There is no prize for originality. Like my old boss, Debbie Sagen, once told me, “R&D stands for Ripoff and Duplicate.” So, if you are still looking for that one thing to start your next great business venture, look at what is popular somewhere else and consider bringing it to a new market.

Where will you find the next great product marketing idea?

email
Your Customer is Afraid you'll Cost him his JobSmall Business Stories – Pick of the Week March 4, 2017

4 years ago Before Starting a Small Business98