How Your Reasoning Skills Can Affect Your Business Success 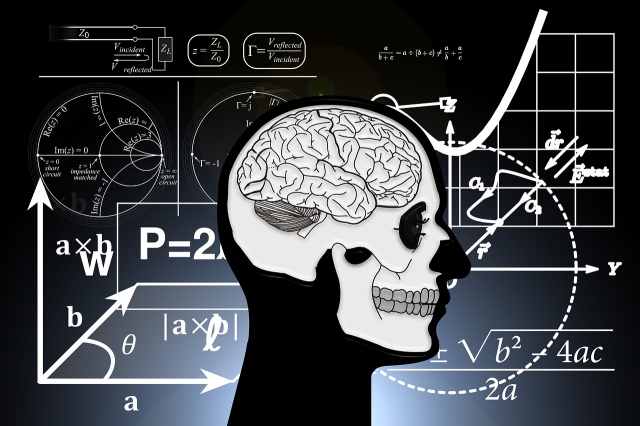 Image by Gerd Altmann from Pixabay

Previously, we looked at how the startup landscape has changed and why we keep getting the same old stale business advice. and why much of the business information is based on old paradigms. Now let’s explore how the reasoning skills of the manager entrepreneur, with their predominantly causal reasoning, approaches a business startup is very different from the founder entrepreneur, who approaches a startup business primarily with effectual reasoning.

Causal reasoning is the domain of innovation and manufacturing type startups with their higher degree of risk and large upfront capital requirements. This is true as well for second stage businesses in more mature and competitive industries looking to scale up. I like to call entrepreneurs with causal reasoning skills “manager entrepreneurs.” Causal thinkers start with a destination or goal in mind and back up one step at a time to figure out all the steps that need to happen to effectively reach the stated goal.

Below are a few examples of business decisions that use causal reasoning skills:

All of these decisions have a terminal goal in mind and are the basis of causal reasoning. When it comes to business advice, causal reasoning supports the more traditional paradigm of extensive upfront business planning and analysis prior to launch.

With effectual reasoning, the person does not begin with a specific goal or target in mind. Instead, they focus on their assets, talents, and abilities and look for ways to use them to solve a problem. Essentially, they start with the means and not the goal. By following the means, the goal emerges over time.

An explorer is an example of a person with effectual reasoning skills. The explorer often has a vague idea of the end goal but is very open to swapping the goal with a new and better one based on new information.

For example, Christopher Columbus left Spain to sail westward to establish a spice trade with Asia. On his way to Asia, he landed in the Americas and met the indigenous people, many of which were adorned with gold jewelry. Rather than continuing to focus on reaching Asia, he pivoted and attempted to locate the source of the gold.

When it comes to business advice, effectual reasoning supports a different paradigm predicated on extensive testing with minimal investments, knowing that the business and economic model will continue to evolve.

The classic business plan is often much less effective for this cohort. In fact, drafting a business plan can actually cause the business to put too much emphasis on the end goal rather than being open to a pivot or change as new information becomes available causing the business to fail.

In the next post, we will explore the affordable loss principle practiced by founder entrepreneurs.

email
Why The Business Advice You Are Getting Is One SidedSmall Business Stories – Pick of the Week January 14, 2017