Success Comes From Being a “B” Student 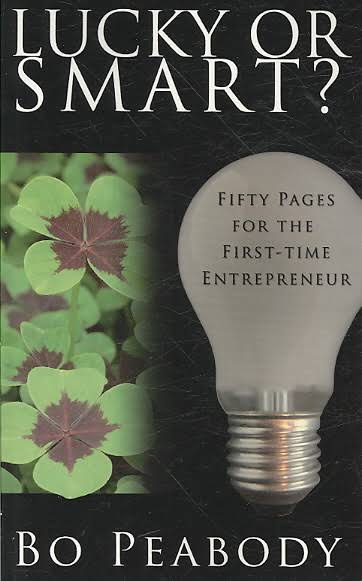 Growing up my parents always told me that to be successful in life I should study hard and be a good student. Of course, what they meant was I should be an “A” student. I’m sure they hoped that I might grow up to become a well-paid Doctor or Lawyer. However, being a flaming dyslexic, becoming an “A” student was never in the cards for me to which I’m truly grateful.

The U.S. Army’s military academy at West Point conducted a study on its graduates to see how a cadet’s grades during their academy days correlated to their success in their military career.  What the West Point study discovered was that when it came to its graduates who went on to became general officers leading thousands of soldiers and managing billion-dollar budgets, a disproportionately high number of them were in fact not at the top of their class but were “B” students at best.

In fact, consider the late Senator John McCain and one-time Presidential candidate.  While most people would agree that Senator McCain was one of the country’s greatest leaders and statesman, few knew that he graduated from the US Naval Academy 5th from the bottom of his class. Senator McCain’s example is proof that academic performance and leadership do not have a cause and effect relationship.

What I have noticed is many individuals with stellar academic performance go on to become wonderful scientists, engineers, and even professors.  Most may go on to make a decent living, but few academic high achievers go on to become rich. In fact, having a high IQ can create headwinds for one’s earning capacity in that many truly bright individuals, such as the character Sheldon Cooper in the sitcom “The Big Bang Theory”, appear aloof, unconnected, and hard to relate to by others, impeding their success as contributors.

An issue with high academic performance is that being an “A” student is based on a person’s Intelligence Quotient or IQ.  However, as we shared in the post HOW AMAZON’S ALEXA IS THE FLINT THAT WILL SPARK A BUSINESS REVOLUTION IQ is being replaced with Artificial Intelligence or AI, and what makes great leaders today is a person’s Emotional Intelligence or EQ.

As discussed in the post EXTREMES AND THE EFFECT ON MOTIVATION, top achievers are driven to become top in their fields. As a result, most will become great contributors and employees of the “B” student who often make better leaders.

Bo Peabody, the author of Lucky Or Smart once said “The entrepreneur is a “B” student.”  What he meant by that statement was that the entrepreneur cannot afford to be an “A” student in only one subject.  Instead, a business owner needs to be a “Jack of all Trades”.  That is to say, he needs to be competent, or what Bo calls a “B” student in many subjects such as, in Finance, Marketing, Operations, etc.

“B’” and “C” students have learned to flourish by using a combination of IQ and EQ to give them the ability to be good leaders and business people. As a result, they can relate to and motivate “A” student employees.

Are you too academically driven to be a successful entrepreneur?

Jan 18, 2019Steven Imke
How to Use Consumption Vocabulary for ProfitSmall Business Advice – Pick of the Week January 19th, 2019