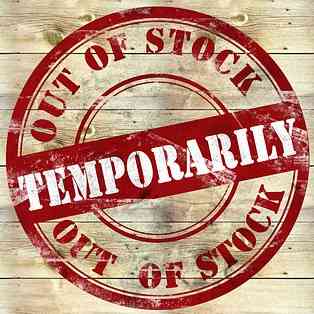 How do you know that your new business model/idea for a product or service will generate revenue? The concept of building it and they will come is very bad advice. Many so-called experts recommend conducting a survey of potential customers to hone your business model. I disagree because there is a huge difference between given lip service in the form of a survey response and voting with your wallet.

Let me explain how I learned this lesson the hard way.

Several years ago, I sold off a few waterfront properties I was developing on the Chesapeake Bay. Uncle Sam was eager to get his hands on the profit I made and I was looking for ways to shelter some of the profits. A broker friend who had helped me do a few real estate deals asked if I had ever considered investing in oil and gas because it has a lot of tax advantages. As usual for me, I researched the asset class extensively before pulling the trigger and becoming an oil and gas investor. As I became more and more knowledgeable about the process of drilling for and making money in oil and gas, I decided to attend an upcoming annual NAPE Expo in Houston, Texas looking for additional investment opportunities. 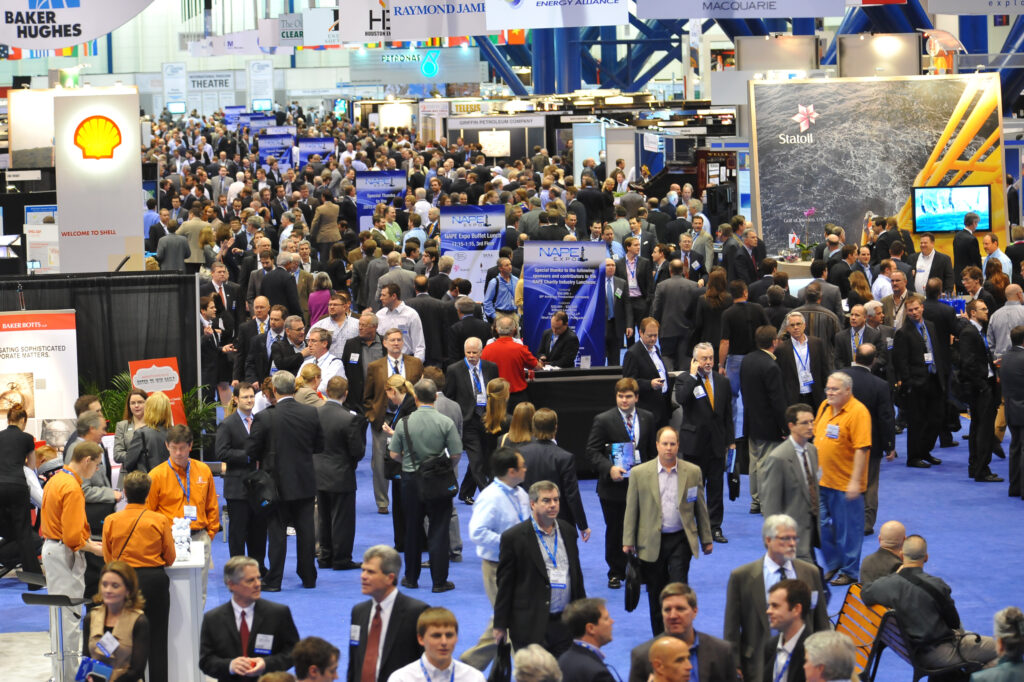 When I arrived, I learned that there were 1,800 booths mostly made up of Exploration and Production (E&P) companies looking for drilling partners to share the risk and reward of the various leases they had tied up. Every booth was wallpapered in maps and seismic images of their prospect(s).

Back home, many of these same E&P companies employed sales teams who made cold calls to high net worth investors to convince them to invest in their program. What I discovered was the focus at the expo was on the prospect alone since everyone there was an insider and understood what it took to drill a well and get it into production. However, for the sales folks back home, the majority of the call’s discussions included topics such as the process to secure a lease, what went into drilling a well, and how to get it into production, as well as the tax advantages of investing in this asset class. None of this information conveyed time and time again by the salesperson on the phone help to differentiate the E&P company’s prospective drilling location from any other prospect.

After visiting only a few booths and having a background in documentation and training, I was struck by an idea. For the rest of the expo, I visited each booth and I explained that I had this idea of creating a video course that would explain all the basic concepts of a drilling program to new investors so the salesperson on the phone could direct them to the videos and then focus solely on the value proposition that was specific to their prospective drilling program. To the person to whom I presented the idea too, I was told that if I built it, they would buy it.

Energized by the responses I received, I cleared my upcoming calendar and spent the next few months traveling the U.S. to visit drilling sites and interview various oil and gas experts. Returning home, I spent several more months sorting through all the footage and edited it into a 2.5-hour documentary that I divided into 20 key but generic lessons to explain the process of drilling for oil and gas as well as legal and tax-related issues from the perspective of the potential investor.

Fast forward 1 year – I returned to the Nape Expo with a briefcase full of DVDs I intended to license to these E&P companies that said if I built it they would buy it. I sold a grand total of zero licenses during that Expo. You see what I learned was there is a big difference between someone saying that they will buy from you and actually buy.

So how do you avoid this same mistake? The answer lies in a concept introduced by Tim Ferriss in his  book “The 4-hour Workweek” know as the 3-page website.

In hindsight, when it came to my oil and gas investment education program, I should have said that I already had the investor education program and seen if anyone was willing to let me swipe a credit card or was willing to sign a contract. That way I would have realistic information before making the investment to develop the product instead of basing all of my ideas on a verbal commitment that if I developed it, they would buy it.

How can you employ the concept of a 3-page website to test your next business idea?

email
An Unbelievably Simple and Overlooked Strategy to Crush Your MarketSmall Business Advice – Pick of the Week October 14th, 2017