Tell your Message in a Story 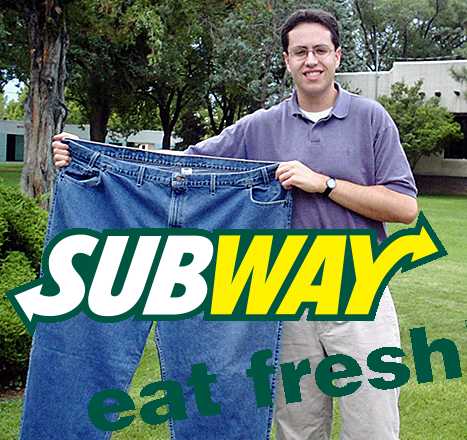 Stories provide people with a model showing them how to act. When a person shares a story, it is only natural for the listener to think, “How would I have reacted if I’d been in that situation?”

Recently, a good friend of mine related a story on Facebook about a situation she encountered when taking her daughter to a public restroom. A young girl, who was suffering from a sore and runny nose, was crying her eyes out because her mother was forcing her to blow her nose with a rough bathroom paper towel. Since the girl was upset, her mother started yelling at her and calling her names. The responses to my friend’s post were filled with comments like “I would have punched the mom” or “I would have called security.”

This ability to visualize oneself in the situation is the next best thing to actually experiencing it and acts as like a “flight simulator” for the brain. Stories also have the power to inspire. Consider Subway’s Jared, the man who lost hundreds of pounds eating nothing but low-fat sandwiches. Millions were inspired to eat healthier from his example. Essentially, there are three types of story plots that inspire:

The Challenge: In this story, a person overcomes obstacles to succeed. For example, Madam CJ Walker overcame many challenges such as her inability to read to become the first black woman millionaire.

The Connection: In this story, two dissimilar people overcome social barriers to achieve a common goal. For example, Earl Tupper, the introverted inventor, and Miss Brownie Wise, who overcame her fears and built a 9,000 person army of salespeople.

The Creativity: In this story, an individual or team use resourcefulness and gumption to solve a problem in a novel way. For example, Keurig’s selling it’s coffee makers at a cost to retailers to capture the reoccurring revenue of selling coffee pods to consumers.

A final kind of story, the “springboard” story, that allows people to see how something new is destined to change the future. For example when William Boeing, a lumber merchant, attended an air show in 1910 and caught a glimpse of the future of aviation and how his lumber business could help make it happen.

How can you make your idea more sticky with a story?