The Feeble Role of Government to Stimulate Small Business 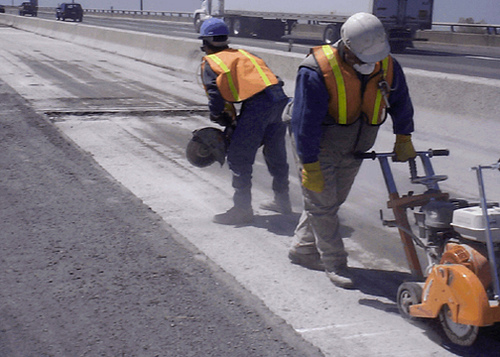 The news is filled with quotes from government officials exposing the critical role small business plays in our economy. Articles talk about the billions in government dollars directed toward supporting them. However, before you stake your claim on these funds, you should understand the assumptions the government has about them.

As you can see, this definition contrasts strongly with what everyday people, and business owners themselves, think of when they define the term. We more often define a small business as employing only one or two employees, generally, all having an ownership stake in the business, and frequently struggling to achieve or maintain profitability. Government officials tend to define these businesses as a non-employer or micro business.

A large portion of the government’s stimulation initiatives is for loan guarantees provided through the Small Business Administration (SBA), which is not a direct lender to businesses. Banks are the actual entities that often loan money to businesses.

The SBA helps banks feel more comfortable loaning money to small businesses by offering the bank a loan guarantee if the loan goes bad in the form of an insurance policy that the borrower pays. Since banks are the direct lenders, the bank is the one that has to feel comfortable with the business’s ability to repay the loan. With all its influence, the government is not in a place to force banks to make loans they do not feel are prudent.

In addition to money directed toward lending, the government directly stimulates a special class of businesses by creating government-funded projects. Most visible amongst these types of projects are infrastructure projects such as highway projects. As you might imagine, competition for these jobs is fierce and most are awarded to prime contractors that are larger, well-established companies.

For a smaller business to get a piece of the government’s infrastructure dollars, the business generally needs to be owned and controlled by one of the many minority classifications defined by various government entities. Most government contracts have some portion of the overall budget that is awarded to a prime contractor that must be spent contracting for products or services provided by a small business with a recognized certification.

All government contracting agencies recognize the small business certification called a Disadvantages Business Entity (DBE). To qualify as a DBE, the principal business owner needs to own 51% or more of the business and to be both economically disadvantaged as well as socially disadvantaged.

The criteria for the principal owner to be considered economically disadvantaged are:

To be considered socially disadvantaged, the principal owner needs to consider themselves as a member of one of the following social groups that have a history of some level of discrimination:

In addition to being a minority business, a Service-Disabled Veteran-Owned Small Business (SDVOSB) is another certification that is recognized by federal and most state agencies.

So while the government may understand the importance of small business in the overall economy, its definition often differs from the way most entrepreneurs may define them. As a result, the methods in which the government can inject money are primarily limited to guaranteeing loans and creating projects for a narrow slice of the business community.

Can you stake your claim on government small business funds?

email
Small Business Stories – Pick of the Week May 6, 2017Is Bad Debt Destroying Your Business?