The Golden Arches of Wisdom 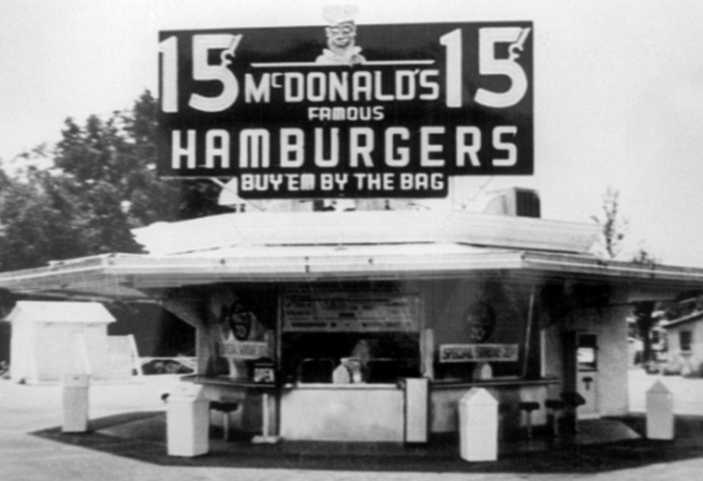 Ray Kroc bought the rights to a small hamburger joint run by Dick and Mac McDonald. He was 52 years old at the time and selling milkshake machines. Ray always believed in the power of a positive attitude in sales. He said, “With a smile and enthusiasm I can influence someone to buy a sundae when they came in for coffee.”

Ray also believed that as a salesperson you have to tailor your pitch or message to the needs of the customer. He said, “Find out their taste and sell to it.” In baseball, no pitcher throws the same pitch to every batter. Each batter prefers balls thrown to a particular part of the batting box and hits some types of pitches better than others.

The same is true for each customer. Most business start-ups need skills from more than their founder and take on partners. Sometimes these partners are less than the most desirable partners you might choose.

This was no different for McDonald’s. Ray had to take on an unwanted partner in the early stages of the business to get things moving in the right direction. Later in their history, Ray was in a position to buy out his unwanted partner. Even though the unwanted partner and Ray often disagreed, he learned that to achieve the success you don’t want yes men surrounding you, but people willing to disagree with your position.

In fact, Ray’s initial franchise model was challenged by his executives. The resulting challenge allowed Ray to rethink his position and come up with the successful ‘lease to own a store’ franchise model.

Finally, Mr. Kroc knew that when it comes to expansion, it is best undertaken when times are bad so you can secure the best deals. Ray Kroc was a man of modest upbringing and never even finished high school. He sold paper cups and milkshake machines and didn’t even open his first McDonalds until he was in his 50s, yet he grew his net worth to over $500 million in less than 30 years, proving it is never too late to follow your entrepreneurial dreams.

Many lessons can be gleaned from Ray Kroc’s story. What takeaway can you apply to your situation or business?

(Trivia: Ray Kroc was friends with Walt Disney when they served in the ambulance corps in World War I.)

Feb 19, 2015Steven Imke
What Color IS Your Brand?How to Determine Your Hourly Rate as a Freelancer