The Honest Truth; Why Patents Are Often Not Worth It 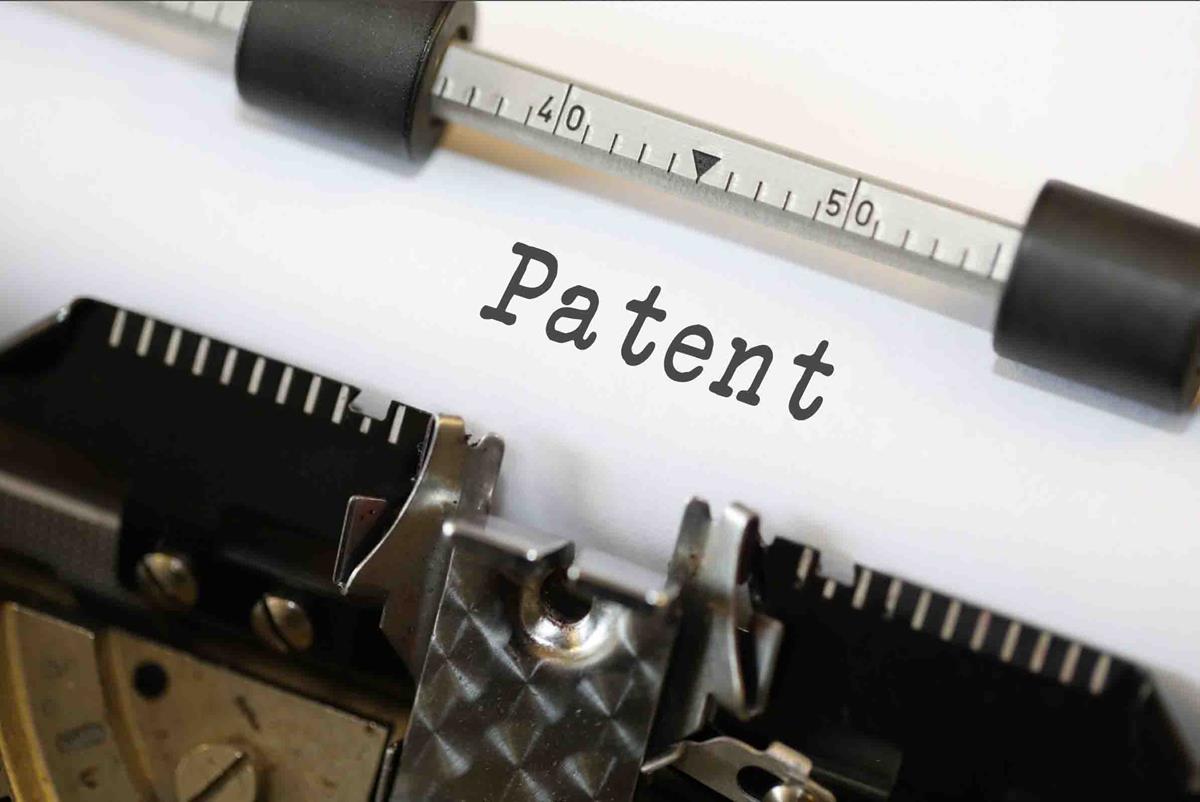 Many wantrepreneurs with a new idea for a product have the wrong idea about the role patents play in business. They see patents as a way to simply make others pay them for their idea. However, patents exist to encourage investment and innovation which is not the same.

The sale price of any product is composed of more than the cost of materials and labor to produce and sell it. In many cases, huge sums of money went into the research and development (R&D) to get the product to market. Therefore, patents were developed to allow a company exclusive access to a market in order to recoup their R&D costs.

If another business could just duplicate a new product without having the R&D expenses, they could offer the same product at a reduced price. No business would be willing to invest in R&D if it made them less price competitive and innovation would just die. Patents, therefore, exist to encourage business innovation and not for an individual with an idea to force others to pay them for their idea.

Another common misconception about patents is it protects other companies from stealing your idea. As we discussed in What are Patents Really Worth having a patent only gives you the right to file a lawsuit for patent infringement or to request an injunction. You still have to find the patent violator and pay legal fees to enforce your patent.

If the other party has greater financial resources, you are likely to be drawn into a long and protracted legal battle you can’t afford. Even if you were to win your infringement case, many times the remedy issued by the court will still not make you whole financially. Moreover, by that time the court case is settled a large part of the window of exclusive access to the market will have gone by.

Then there is the misconception that patents and trade secrets are the same. Trade secrets are intellectual property that you keep confidential and have no expiration period. KFC’s 11 herbs and spices or Coca-Cola recipe are not patents but trade secrets. In fact, patents are almost the opposite of a trade secret. Once your patent is accepted, it is published in the patent office and is visible to all the world on sites like Google Patents.

As I discussed in Looking Through The Wrong End Of The Telescope at a time when you want the world to see your idea, many wantrepreneurs with a new idea ask for Non-Disclosure Agreements to prevent others from sharing it as if it was a trade secret. They fear that if a big company gets wind of their idea, they will steal the idea for themselves. They fail to realize that big business is often full of ideas but are limited by execution.

Additionally, if big business did steal your idea and the case went to court most juries are predisposed to like the little guy and not big business. Any legitimate businesses with a reputation to protect would never steal your idea in fear that media attention would tarnish its reputation in the eyes of consumers.

If you still believe that you want to go down the patent route you should be aware that according to statistics, 97% of patents generate less revenue than the cost to obtain the patent alone. You can expect to pay between $5,000 and $15,000 for a non-provisional US patent and upwards of $100,000 for an international patent. Clearly the more protection you want the more it will cost you.

Assuming the patent is issued, you now have to do something with it. Most people I speak to want to set up a business to manufacture and distribute the product which is why they went through the expense and hassle of getting a patent. They grossly underestimate the huge costs that go into setting up a manufacturing facility. They also fail to take into account that even if they have a warehouse full of product, they still have to set up marketing channels and distribution networks to get consumers to buy it which costs even more money.  Moreover, very few investors are willing to invest in an inventor to set up a manufacturing facility or distribution networks unless the inventor has done something similar in the past.

Furthermore, as we discussed in Watch the Leader and Profit by Capitalizing on Their Mistakes, being the first to market are often not the ones that make the big money. In fact, many great inventors that changed the world with their ideas failed to profit from them. I often cite the example of the humble ballpoint pen that took some 50 years from the time it was invented to the time it reached mass appeal.

So if all you have is a good idea and you didn’t have to spend millions in R&D or spent years of your life to develop a working prototype, you most likely are far better off to just find a manufacturer and license your idea and get on with your life. Patents were designed for big business and not for the guy with simply a good idea.

Is your idea really worthy of a patent or are you better off just trying to license it?

Sep 12, 2018Steven Imke
Small Business Advice – Pick of the Week September 8th, 2018How Do I Research a Franchise Investment?
Comments: 0