You Need to Consider Bootstrapping Your Startup 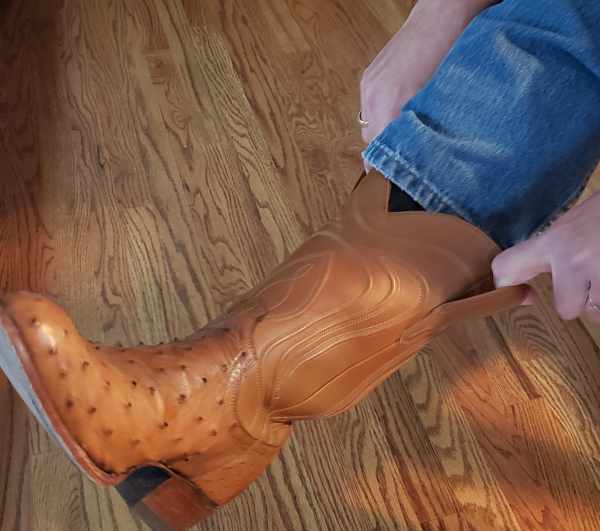 Bootstrapping refers to starting a business without any external investment from sources other than the founder. Bootstrapped businesses are forced to survive with a small amount of seed capital from the founders and through reinvestment of cash flow from operations.

The term bootstrapping has its origins in the early 19th century with the expression ” to pull oneself up by one’s bootstraps.” Later, it became a metaphor for achieving success with little or no outside investment.

Businesses that are bootstrapped receive their initial funding through the founder’s personal savings until revenues from business operations can finance the business.

During the Idea and Proof of Concept phases of a funding plan, most businesses have limited funding options, and bootstrapping is certainly one of the most common ways to fund these early stages.

I have always thought about bootstrapping as a metaphor of an airplane taking off. The length of the runway is the extent of the bootstrap cash that the founders can bring to the business and the plane, with its cargo, are the expenses of the business. The business needs to gain enough speed (revenue) to reach take-off-speed before it runs out of runway. If the business is nearing the end of the runway and does not yet have sufficient speed to take off, the business will need to either look for more money to lengthen the runway or be forced to jettison some of its cargo (expenses) to make the plane lighter or end in a fiery crash.

As the old saying goes:

Many founders also opt to bootstrap their ventures as a way to retain control and avoid diluting their ownership during the early stages of a business, when debt funding is generally not available and equity investors would require too many shares for a minimal investment, to satisfy the risk and reward of the early-stage venture.

A bootstrapped business must be capital efficient. Founders need to become intimately familiar with their profit and loss (P&L) and look for ways to leverage every dollar of revenue into profit. As a result, many bootstrapped businesses are lean and mean and operate on a very tight ship regarding their business finances.

One of the reasons bootstrapping is so prevalent during the Idea and Proof of Concept phases of a startup funding plan is that having no other investors allows the founders to experiment with the business model without seeking the approval of any external investor. Decisions in a bootstrapped business can be made quickly without the need to reach consensus among shareholders as to the management of the business or on decisions that will create value that customers will pay for. As a result, they are much more flexible and respond better to changing conditions so they can leverage contingencies.

Bootstrapped businesses are able to focus on what’s best for their brand and customer relationships and not on the requirement to reach a specific growth trajectory or revenue numbers.

Bootstrapping a business is not a lifelong commitment and is often just a bridge to more conventional funding options later, allowing them to scale their business. Most founders will use bootstrapping to prove that their business model is viable in order to raise capital from investors or through debt under much more favorable terms.

Bootstrapping a business may not be glamorous or make the headlines but it is worthy of respect since any initial success was earned through grit and determination.

As a mentor for SCORE and the SBDC, I encourage most startup founders to embrace bootstrapping early on, maximize their limited resources, and focus only on the activities that will generate income while enjoying the freedom to control their business journey. Entrepreneurs who can prove that they survived the stress test associated with bootstrapping their business will have much more favorable options for obtaining additional capital to scale their business in the future.

Are you ready to bootstrap your startup?

email
Small Business Advice – Pick of the Week October 3rd, 2020The 5 Stages of a Funding Plan